Rebuilding the iconic landmark in a new, nearby location. 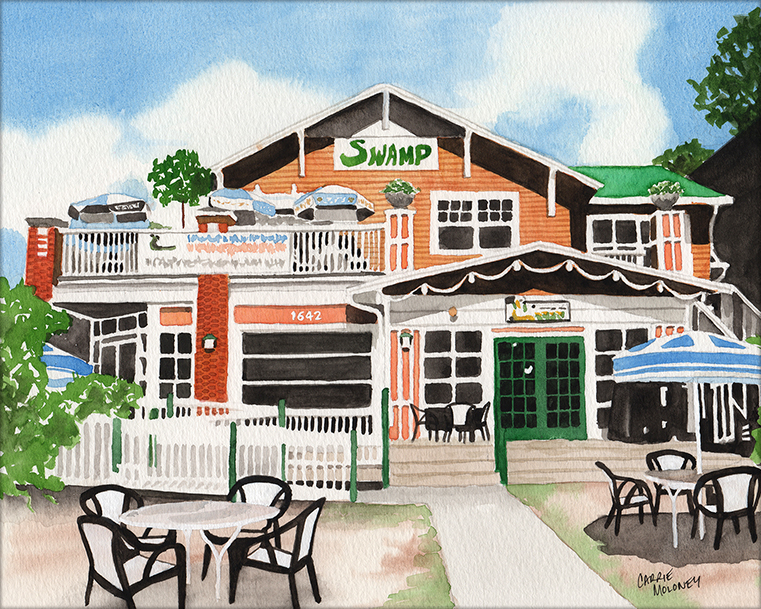 Serving the Gator Nation since 1994

After closing its doors earlier this year, we are excited to announce that The Swamp Restaurant is coming back to Gainesville! In August 2022, The Swamp will re-open in a newly-constructed building that will fully capture the likeness and charm of the original building, complete with all of the things you remember most: the white picket fence, Sunday brunch on the front lawn, and a second floor event space perfect for your 21st birthday party, graduation celebration, or sorority alumni weekend. We can't wait to #SYAS in 2022 for Marg Mondays, gameday tailgates, and lunch between classes.

The landmark is returning in all of its original glory.

The Swamp is returning, and just like you remember it! The new building will still feature all of the things you loved about our original building, including:

The latest renderings for The Swamp Restaurant

Get Updates Win Free Beer Be a Part of the Legacy

After twenty-five years, a temporary closure, and a spirited campaign by the Gator Nation, The Swamp is returning in 2022 – all thanks to our loyal patrons.

For over twenty-five years, The Swamp Restaurant has served as a staple restaurant, bar and event venue in the Gainesville community, acting as a gathering place for University of Florida students, alumni and Gainesville citizens alike.

We opened the doors to our original iconic building, located off of West University Avenue, on December 30th, 1994. Its façade quickly became iconic to those familiar with Gainesville: the two-story building with its white trim, white picket fence, and sprawling front lawn, which was originally constructed in 1914 as a professor’s house and then remodeled in 1993 after it was nearly destroyed by a fire, stood out as a charming and unexpected landmark amongst the adjacent college bars.

It was announced in early 2019 that the land The Swamp was located on was to be purchased and our building to be demolished. After learning about the potential closure of our beloved restaurant, the Gator Nation banded together in an effort to save our business and keep it located in its existing building. A Change.org petition urging the preservation of our original building received over 34,000 signatures, and a Florida State Representative even filed an amendment to a House Bill that would designate the century-old building as a fully-protected historic landmark in order to prevent its demolition.

Despite these collective efforts, our time located in the historic landmark had come to an end. After over two decades of hosting gameday tailgates, beautiful afternoons spent on the front lawn, and National Championship watch parties, the original Swamp Restaurant closed its doors on June 30, 2020, and the building was razed to the ground in July 2020.

After receiving overwhelming support from the Gator Nation, we knew that this couldn’t be the end of our story. We decided to come back in a new building that would completely capture the likeness and historic charm of our original landmark. In 2022, we will re-open our doors for Swamp patrons in a new location just 4 minutes away from the original building. It will include everything you remember most about The Swamp: same front lawn, same white picket fence, and same Gator Nation spirit.

We are elated to be continuing our legacy in our new location and can’t wait for you to be a part of our permanent history!

We’re so excited about re-opening The Swamp, we are giving away free beer!

Sign up for a chance to win giveaways such as FREE beer, merch, and gift cards available for use when we re-open! Must be 21 or older to enter.

Sign up to get a behind-the-scenes look at the construction process.

Just 4 minutes from the old location. 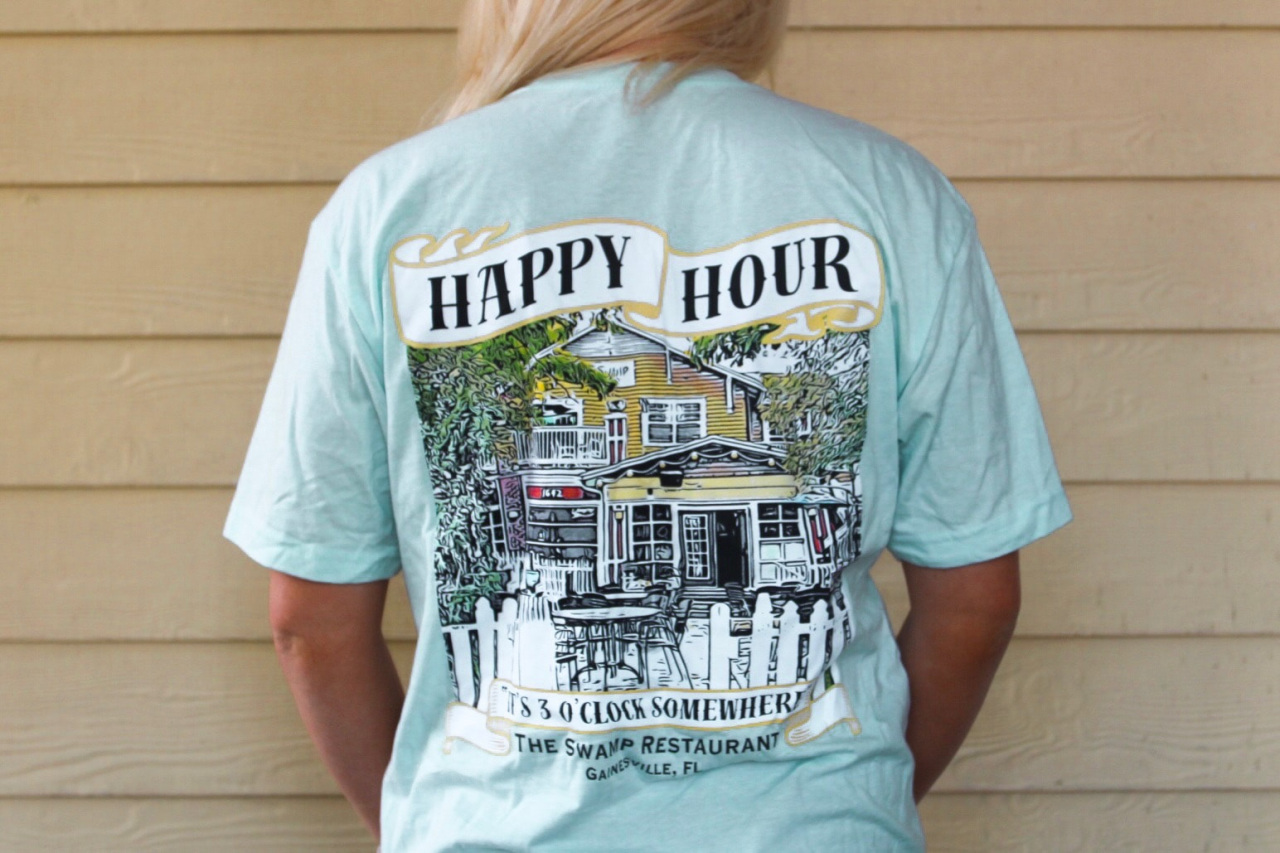 The Swamp Restaurant t-shirts for sale

Leave your mark that will last a lifetime.

Buy a brick to commemorate your time at the University of Florida, Gator football, your family, friends, or students. Create YOUR addition to The NEW Swamp Restaurant. 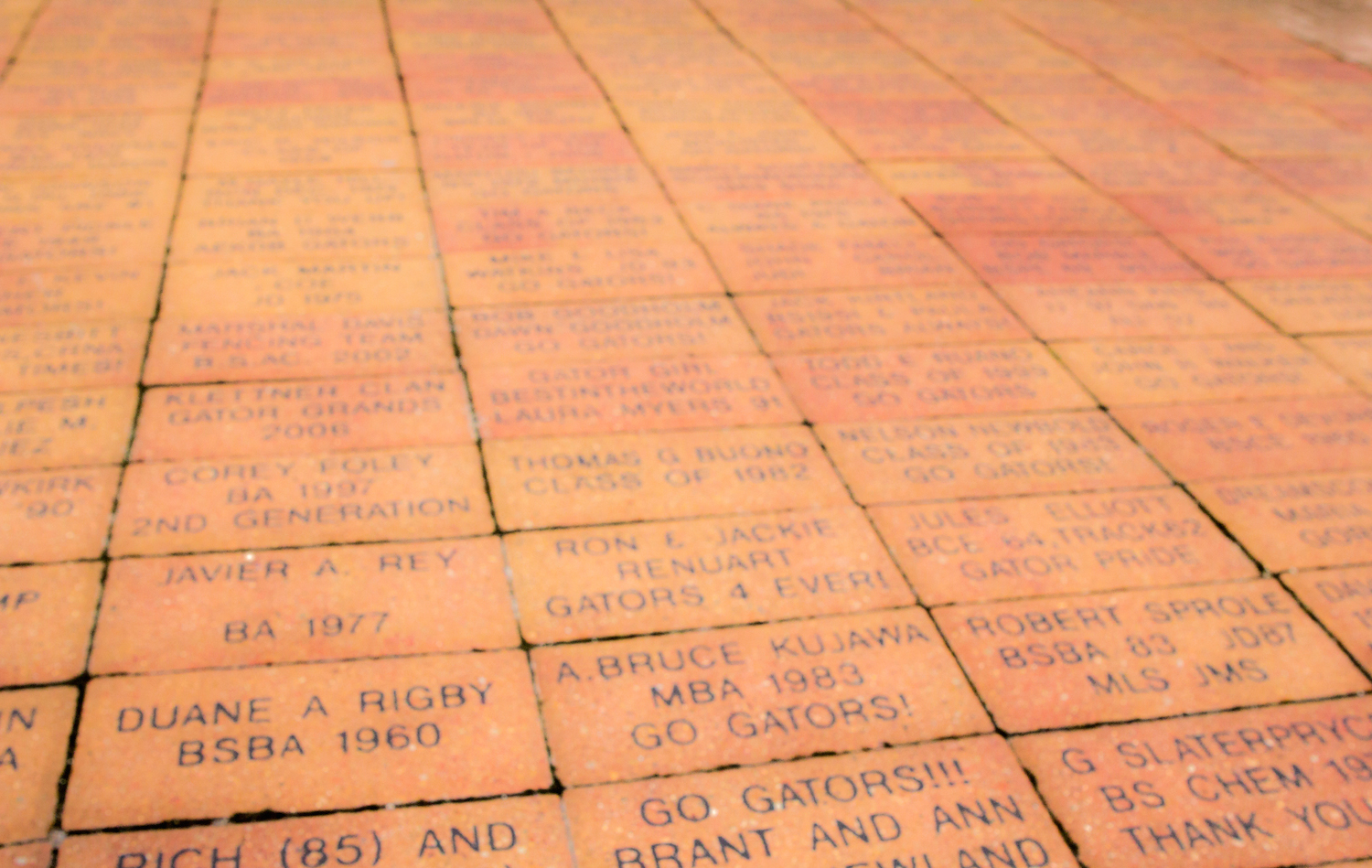 The Swamp will be reopening in the Gainesville Innovation District, the growing tech and business community between the University of Florida campus and downtown. The hub of Gainesville’s entrepreneurial spirit, the District features over 80 companies and 65 restaurants within one mile. 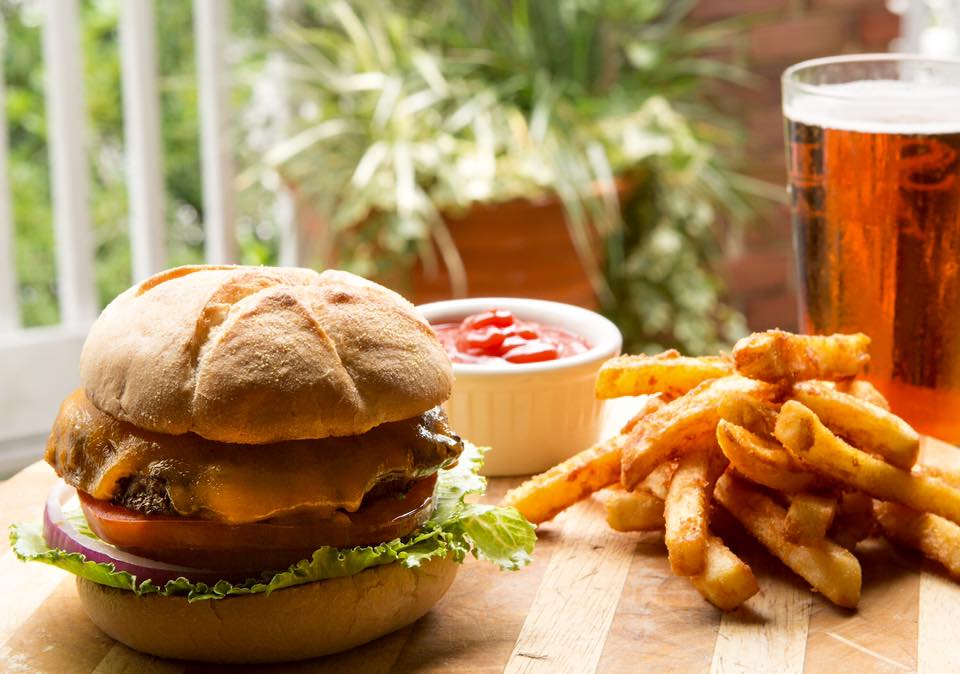 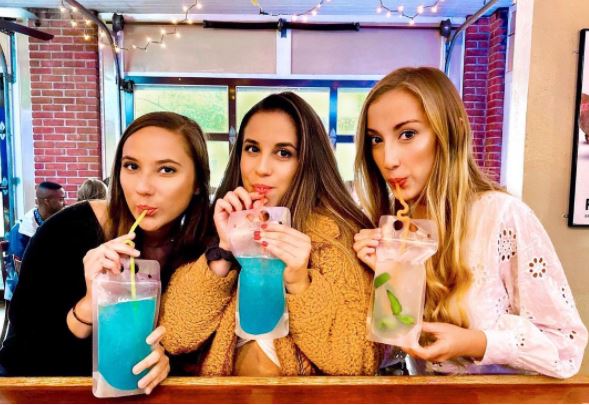 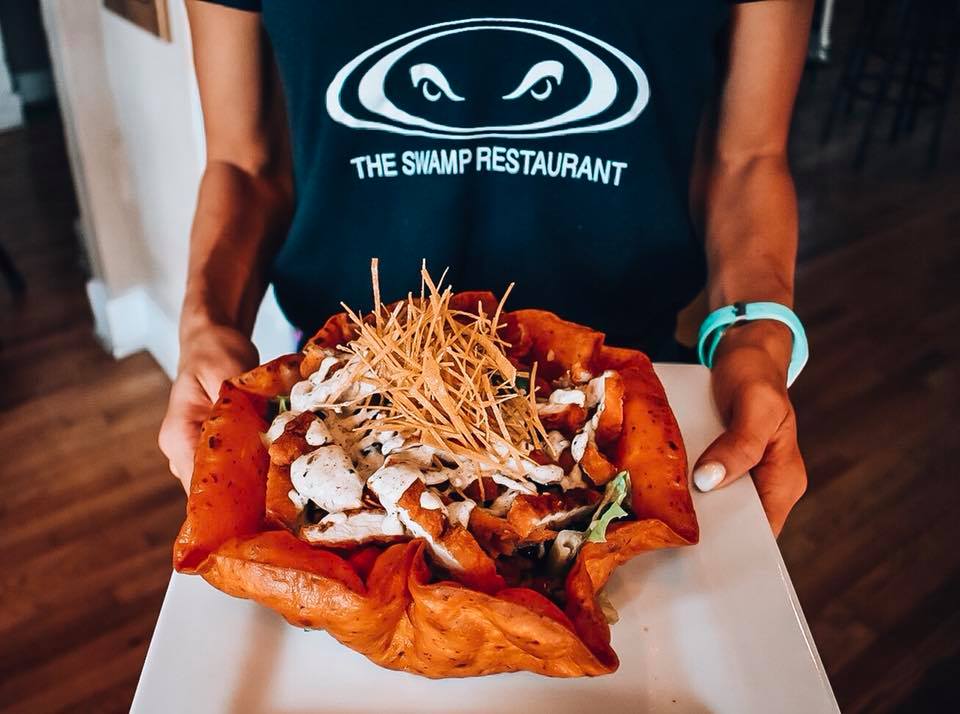 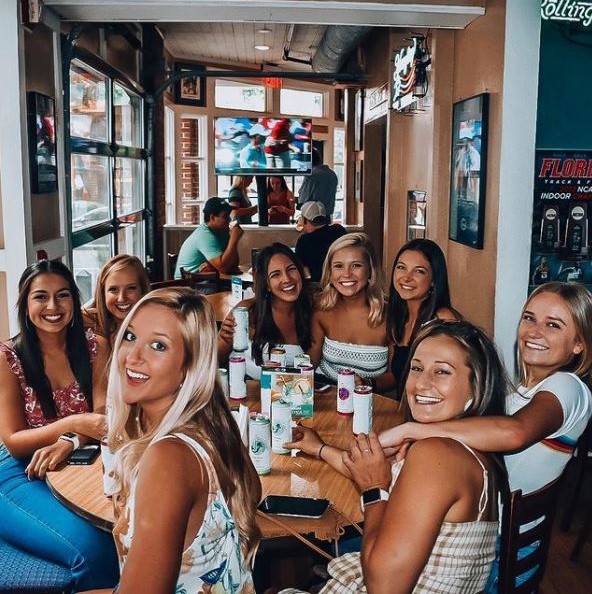 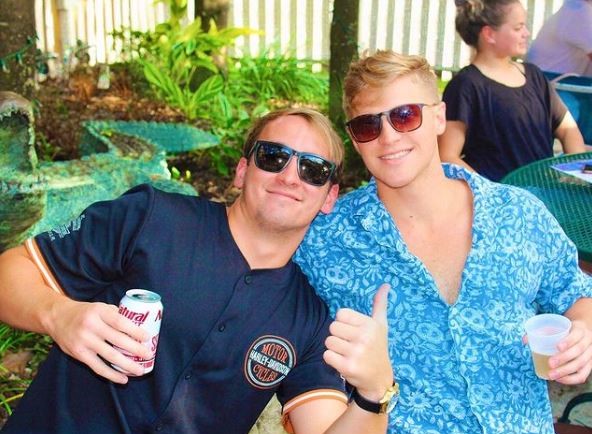 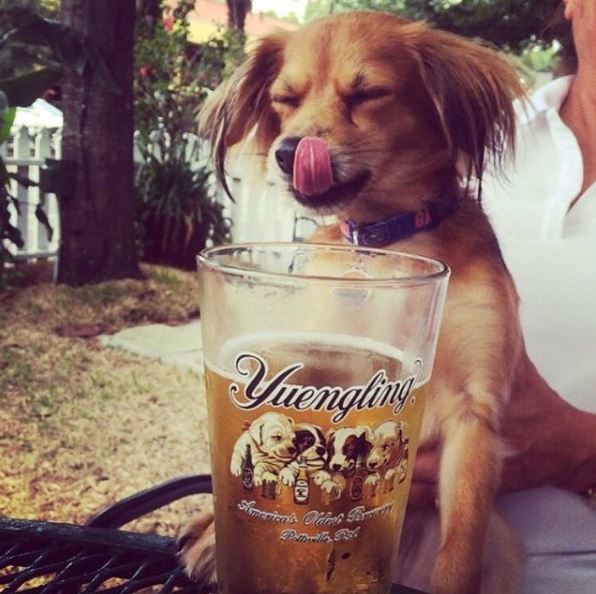 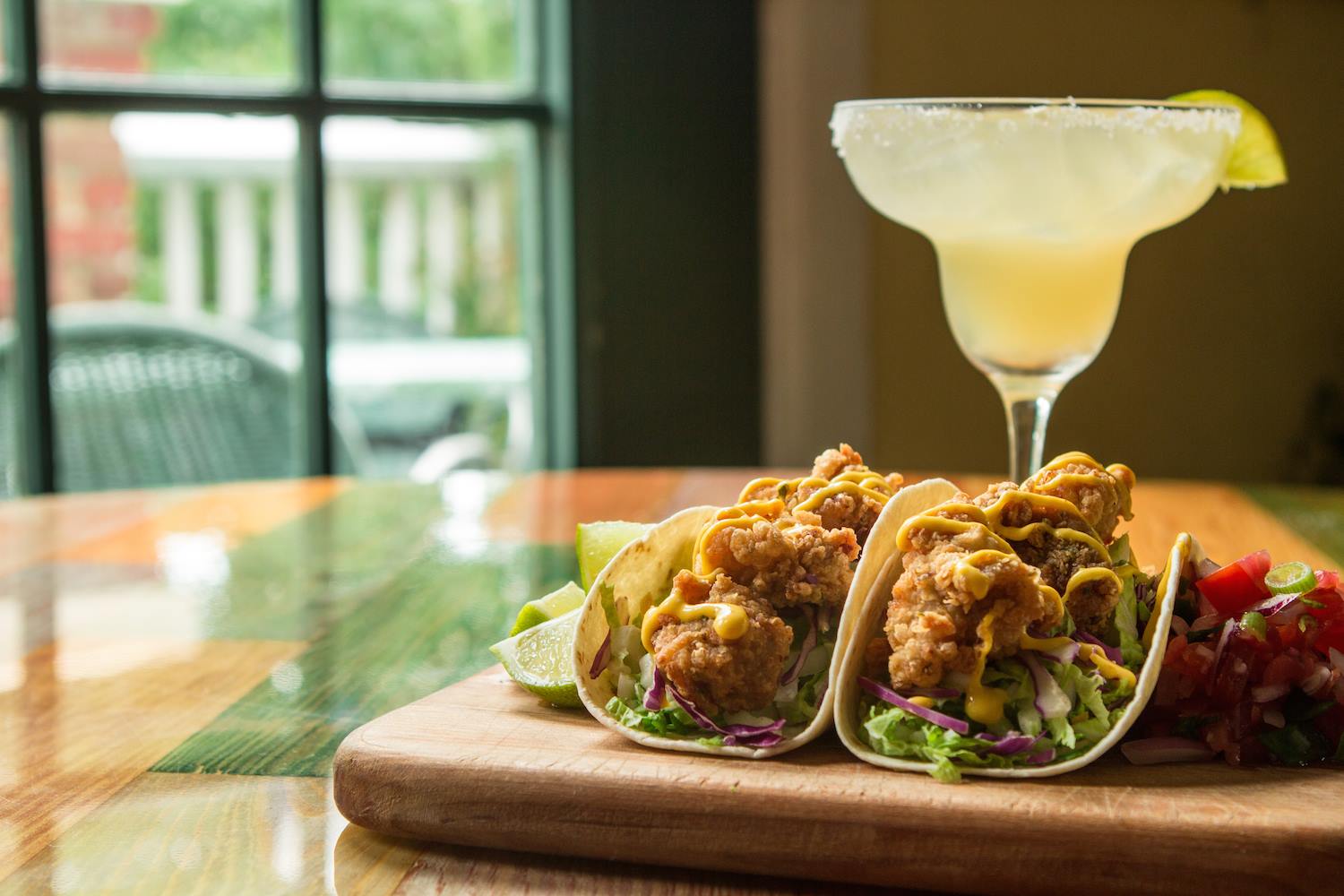 Get the latest updates on The Swamp Restaurant.

Register to win gift certificates, free beer (must be 21 years or age or older and show proof of age, or it will be substituted with a gift card for non-alcoholic purchases), free t-shirts and more.

Get a behind-the-scenes look at the construction process.

Get the latest updates on The Swamp Restaurant.